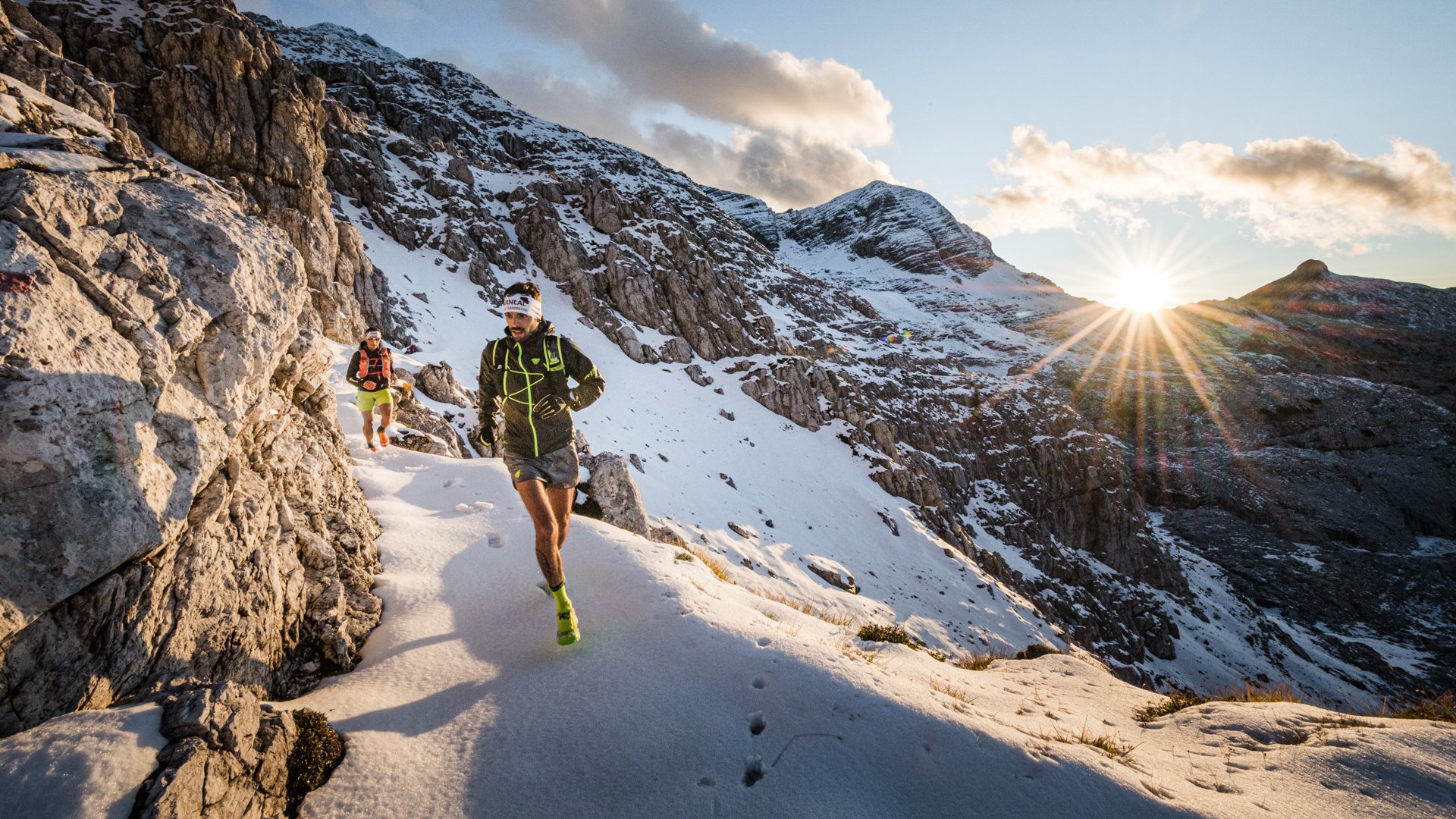 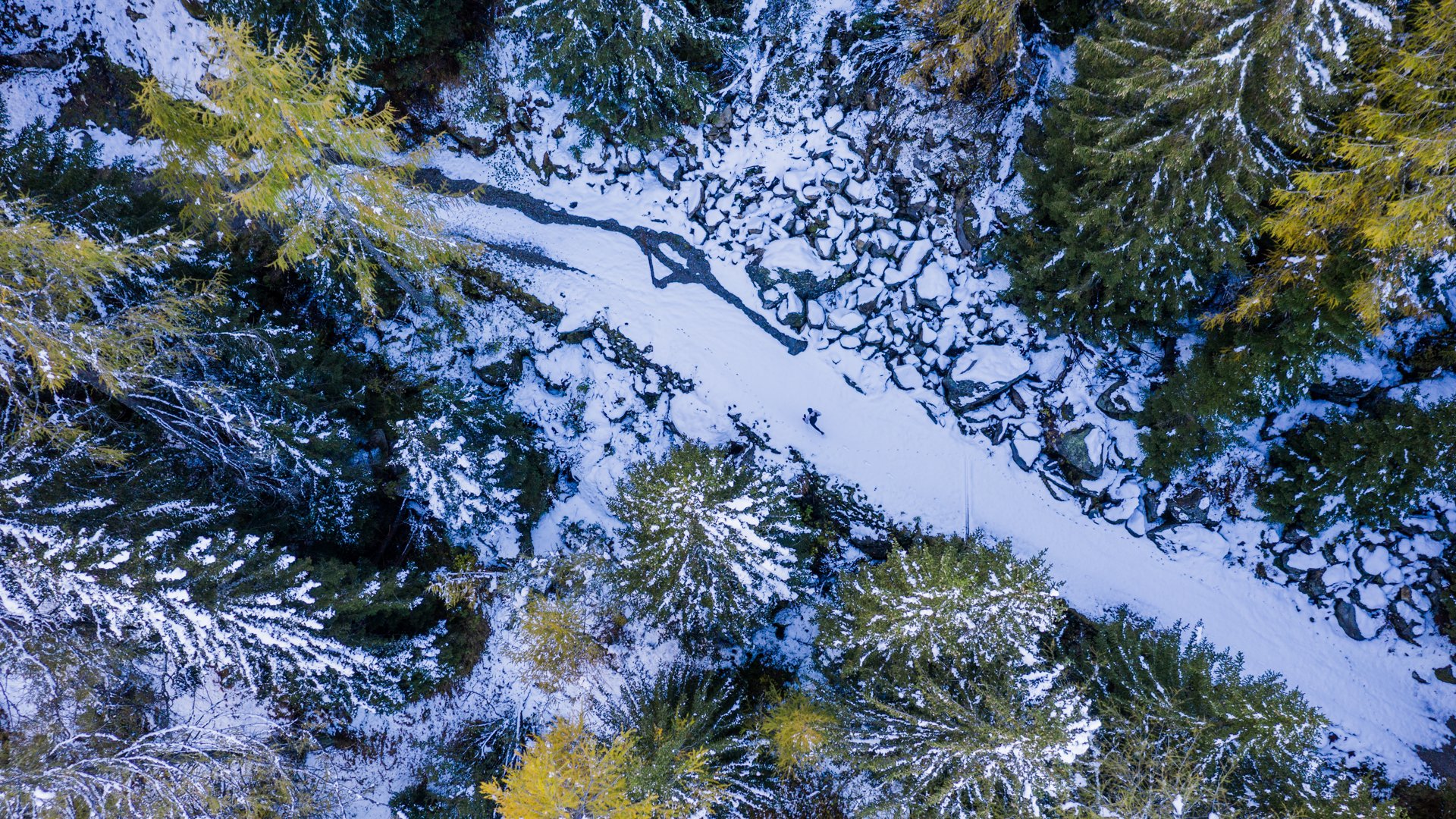 Where: between the Lumen Museum and the MMM Corones at the top of Plan de Corones

People could not always speak of a unified and peaceful Europe, because more than 100 years ago Europe was still divided. Borders were fortified and nations fought against each other. Wars claimed millions of lives. One of these former conflict zones is the border in the Alps between Italy and Austria, where thousands of soldiers died until Italy finally annexed South Tyrol on October 10, 1920.

100 years later, the AlpFrontTrail race was launched. Its goal is to celebrate the unity and freedom of Europe. With the run on this former war front, is to be made attentive on the meaning of the united Europe.

Under the motto "Running against oblivion", Harald Wisthaler and Philipp Reiter conceived the AlpFrontTrail run. On October 6, 2020, the ten top trail runners Daniel Jung, Eva Sperger, Jakob Hermann, Martina Valmassoi, Hannes Perkmann, Marco de Gasperi, Ina Forchthammer, Hannes Namberger, Tom Wagner and Laura Dahlmeier started their adventure. On the 850-kilometer trail, which has an altitude difference of 55,000 meters, the runners passed the front line of the First World War between Italy and the Habsburg Empire (Habsburgerreich). The start of the AlpFrontTrail run was in Grado and it ended at the Stelvio Pass.

By visiting gravesites, fortifications, seeing the battlefields and talking to experts, the athletes from South Tyrol, Italy, Austria and Germany became witnesses of the First World War.

All these experiences and insights from the adventure are now being documented as part of a traveling exhibition.

On a total of eleven pillars, which have a height of 2.10 meters, the most moving moments of the eight-day adventure are printed with meaningful photos and matching texts.

The traveling exhibition AlpFrontTrail starts on May 13, 2021 in San Candido and is in the following months in Riva del Garda, in the Lumen Museum at Kronplatz, in Brixen, in Innsbruck and finally at the Helm - where today the border between Austria and Italy/South Tyrol runs. 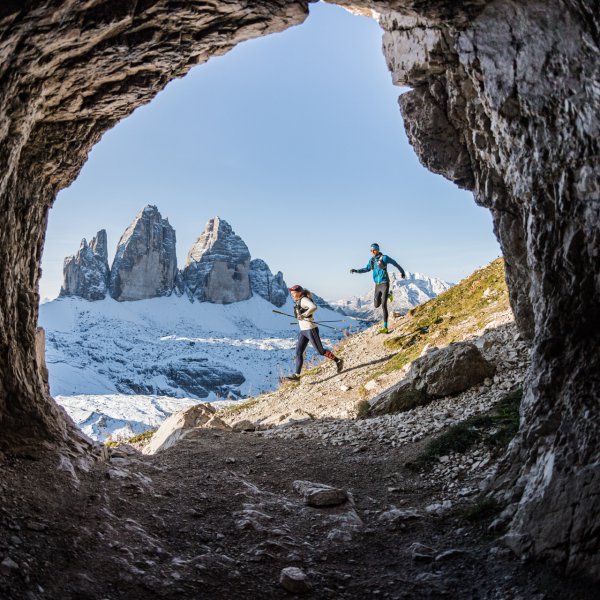 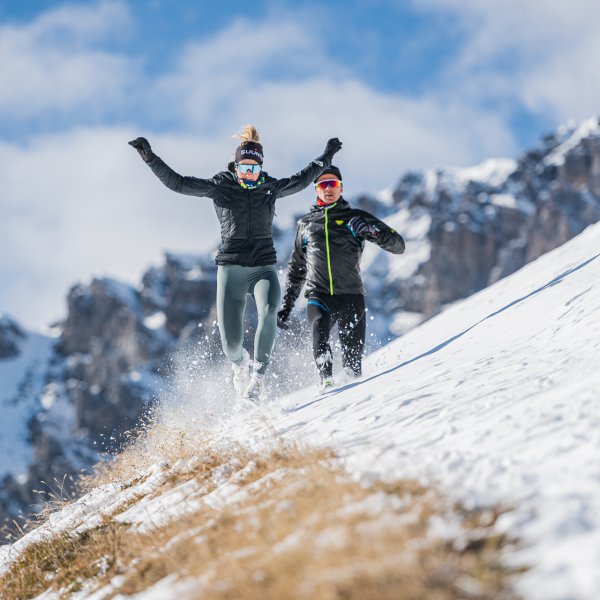 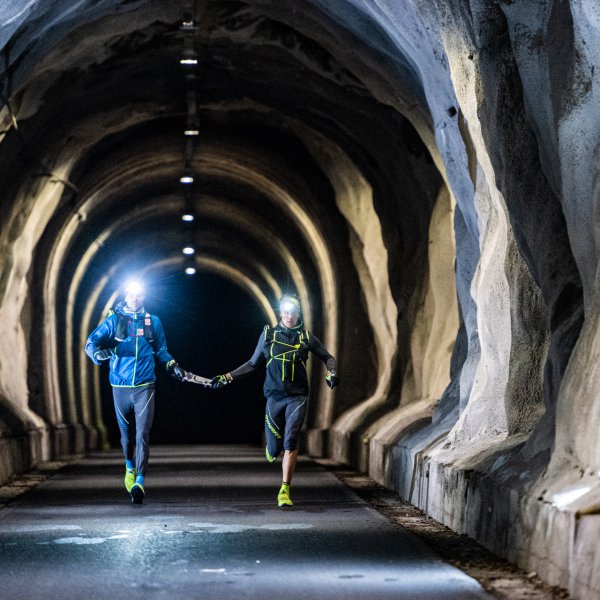